Everything To Know About Renting a Water Cooler in Johannesburg 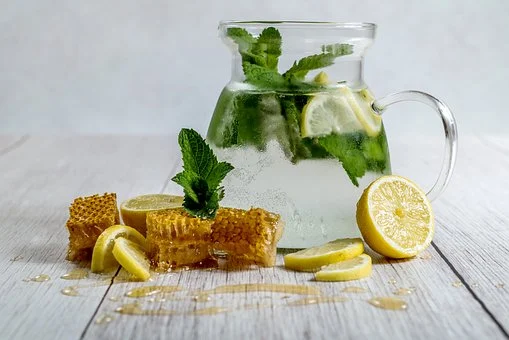 Johannesburg is widely considered to be the corporate capital of the country, and many businesses in the city depend on office rentals in the form of coffee machines, machinery and even water coolers. Rentals are a great way to minimise the effect of a bulk purchase on the bottom line of the company, especially in months when cashflow is a little more tight than usual. So how do you go about renting a water cooler in the city of gold? It’s simple. The following steps will help to put you on your way in no time.

Before approaching a supplier, start off by choosing whether you’d like a bottled, or bottleless water cooler solution. The former is the kind of cooler you will have gotten used to seeing in movies in the 90’s and 2000’s, typically found in office spaces near the reception area. That’s not to say that this type of machine is out of date – but more that Hollywood has its own stereotypes it perpetuates. Bottleless solutions serve the same function, but the cooler is tied into the main water supply at the office. This means that you effectively have an endless supply of purified water, which can be a bonus, but also requires more maintenance than just buying a select amount of bottles each month.

Once you know which type of cooler you’re going with, ask yourself about how many people are typically going to be using the cooler in a given day. This will help to determine the range of machines to look at, typically focusing on machines with higher output capacities if you’re in a bigger space than a small business, for instance. From there, you can set a base budget, giving yourself some wiggle room on how much you would typically spend if you were buying a new machine off the bat. You can use this number when talking to a supplier about their rental options, as even if you’re not buying a new machine outright, you still end up renting the machine you were looking for in the first place. Win-win!

Explore Deals and Do Comparisons

Before you reach out to an individual supplier, do some digging of your own for available deals. This can be done with a quick Google search, or asking other companies about suppliers they use for their water coolers. This will help to get a better sense of what you’re going to be paying each month, but also opens you up to potential short-term deals which could end up giving you the best deal possible. Use the info you gather to do comparisons, so you can negotiate with your supplier. Rentals typically come in month-to-month contracts, and longer commitments naturally mean you’ll pay a little less. Have a think about what you’re willing to commit to first, then approach a supplier about options.

Knowing Where To Look To Get Additional Advice

Johannesburg is a competitive environment for water cooler suppliers, but companies like Aquazania stand out above the rest as a result of their decades of top-notch customer service. Even if you’re just looking for some advice before making a decision, their team will be more than willing to give you the time of day, in order for you to find the right product given your individual situation. Better yet, their team has access to some of the best water coolers on the market, so it’s worth getting a second opinion before signing on the dotted line. You may even end up walking away with a better deal than you first imagined.